The Society Of Obscure Superheroines 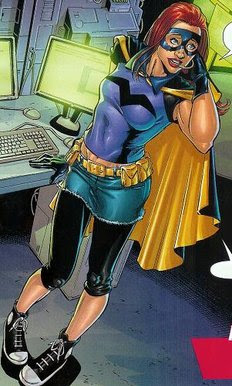 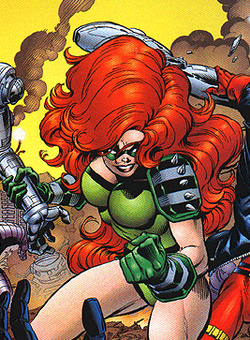 First Appearance: Superboy Vol. 2 #1
Last Appearance: Birds of Prey #109
Real Name: Unknown
Occupation: Dead New Goddess
Sad Fate: Shot through the heart and you're to blame -- you give love a bad name
Wikipedia Entry: Yes, she'd be so popular if it wasn't for the dead thing
Not to be confused with: that cool boxing game