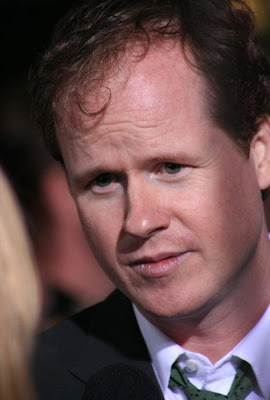 From Entertainment Weekly (via The Comic Reel):

"I in no way want this to be a slam on Warner Bros., but the fact of the matter is, it was a waste of my time. We never [wanted] to make the same movie; none of us knew that. "

Whedon goes on to say that the reason he didn't show up for his San Diego Con panel was because he was sick of people asking him who is going to play Wonder Woman in the movie.

Still think WB is gunshy after "Catwoman" and "Elektra" and is afraid a superheroine can't carry a whole movie. So they analyze the script drafts to death and drive people like Joss crazy.

Just get Jenna Jameson to do "Power Girl," hire Joe Pesci as the wise-cracking bookie with a price on his head, and be done with it.
Posted by Verge at 10:17 AM