Valiant Harbinger Hardcover
Cancelled By Diamond Due To
"Legal Dispute" 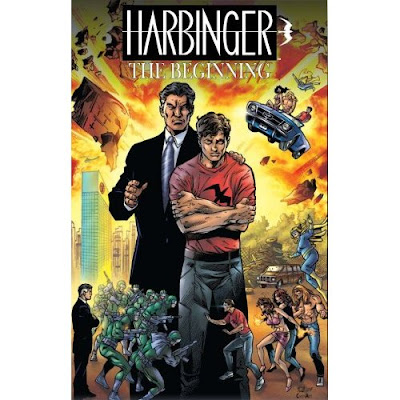 The Harbinger: The Beginning hardcover was slated to go on sale this Wednesday. It featured an all-new story by Harbinger creator Jim Shooter as well as collected the original 1990’s Harbinger #0-7.

But now the book has been cancelled in the direct market, due to, in Diamond's words, "legal reasons."

This probably refers to the copyright dispute between Valiant Entertainment LLC (publishers of the Harbinger hardcover) and Valiant Intellectual Properties LLC. You can read about that battle in this Newsarama article.

The mood at the the Valiant fans forums was initially grim.

One fan had this to say: 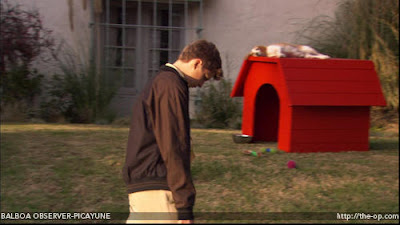 But the discovery that "Harbinger" could still be ordered through Amazon, certain independent retailers, and Valiant Entertainment directly, lifted their flagging spirits.

Indeed, as if this writing, the book was still available on Amazon and had reached #19 on their graphic novels charts.

The bigger question is: if the dispute between Valiant Entertainment & Valiant Intellectual properties is at the heart of the Diamond cancellation, what does that mean for the future of the Valiant characters?

And what about that damn goat? Is he coming back too?
Posted by Verge at 7:15 AM