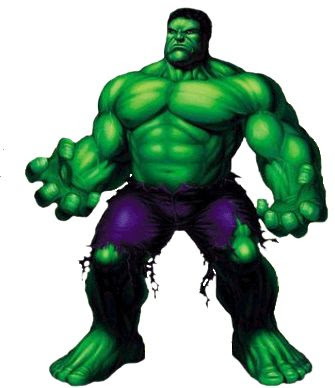 Or, rather, the Foo Fighters are suing Marvel over the use of their songs on that X-Men animated trailer that was hitting the Internet (and since has been pulled from YouTube). (Via Blog @ Newsarama) 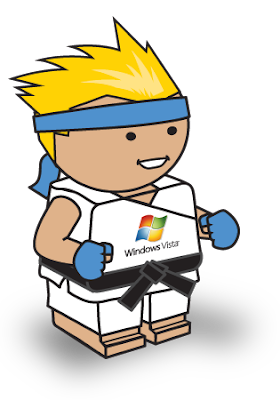 Awwww...it puts a smile to my face already!

I can understand the inclusion of Arm Fall Off Boy in this list, but I have to take issue with the inclusion of Cypher from the New Mutants. Yeah he was a "little guy with no powers who was useless in battle." But he was really cute.

Shawn O'Rourke at PopMatters painstakingly analyzes Infinite Crisis and Civil War and their "preludes, spin-offs, crossovers, and other extra works included in these massive storylines," and comes to this conclusion:

"The very nature of postmodern deconstruction, especially in literary theory, stems from the challenge of traditional methods and characteristics and their subsequent reinvention. DC and Marvel do this by challenging the very definition of their primary contribution to comics: the superhero. Where the superheroes of the Golden and Silver Age were moral icons whose existence was symbolic of higher principles beyond that of the average flawed human, the new breed of hero is subject to the same doubts, fears, and moralistic ambiguities that the average person is forced to confront."

You know who else did this in his comics? 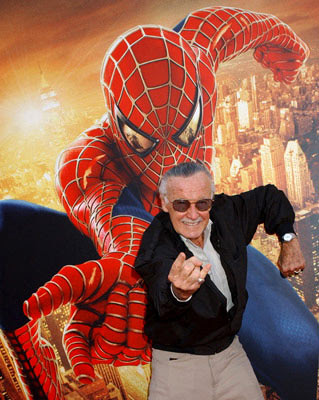