Hannah Montana Is A Superhero and Betty Is A NASCAR Champ

Leaving the manga question completely out of the equation, and focusing on entertainment directed at girls aged, 6-12, I still don't buy that argument. 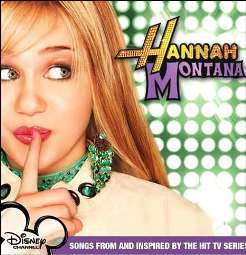 Take, for example, the case of Hannah Montana, arguably the biggest character for girls at the moment.

Ordinary Miley Cyrus puts on a wig and costume and transforms into...Hannah Montana, idol of millions! But, she has to be careful not to let anybody discover her secret!

To me, this is the classic superhero formula. 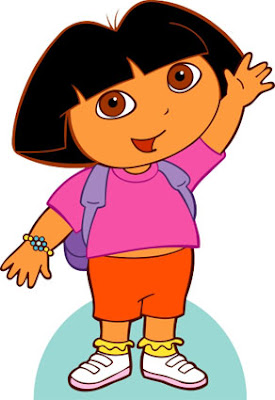 We can skew even younger and examine the Dora the Explorer phenomenon. That whole franchise is based off a little girl who is an Explorer -- a pint-sized Indiana Jones. To me, that is as action-adventure as you can get (for preschoolers). And Dora is another certified phenomenon, selling millions of dollars of DVDs and toys every year. 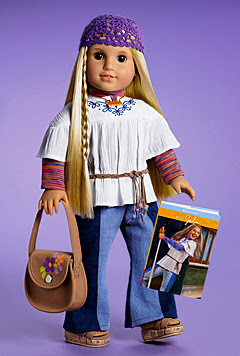 Now let's look at the popular American Girl line of dolls. Every character in that line has a rich historical backstory built into her. Here's Kitt Kittridge's story:

"As a girl growing up during the Great Depression, Kit sees her dad lose his business overnight. In hopes of saving her family’s home, she pitches in with the endless list of chores. During these hard times, Kit turns to writing as an escape. Can she write a happy ending for her family?"

Kitt doesn't surround herself with fashions and fairies. She's a writer. Admittedly, writing is not the same as swinging around on a vine. But, she is a role-model for girls who is a writer, something serious and intelligent.

Lastly, take the whole phenomenon of girls and their love of horses and ponies. Horseback riding lessons are among the most popular activities for girls. That seems to be an action-oriented activity. Nothing stereotypically "girly" about it.

Archie & Friends #116 features a story about Betty as a race car driver. In the tale, Old Man Lodge tells Betty she can't participate in the race because "she might get hurt" -- the inference being, that she is delicate because she's female. It takes a star race car driver (seemingly styled after race champ Danica Patrick) to convince Lodge otherwise. Then the comic follows a heated car race for several pages, Betty emerging victorious.

Kudos to Archie Comics for writing a story like that. I think part of the Betty racing story stems from the publisher being aware of what is going on in girls' entertainment in other media.

(But don't go to the Barbie website. Yuck. It's like My Little Pony threw up. What happened, Mattel???)
Posted by Verge at 3:45 PM