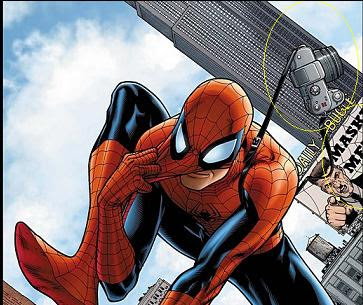 Amazing Spider-Man #546 made the top of Diamond's sales charts for January, followed close by Hulk #1. Marvel took 9 of the top ten slots; Dynamite Entertainment's Project Superpowers #0 made an impressive showing in fourth place.

And Dan Slott had three books in the top ten, and four in the top 30. Go, Slott!

The MTV Movie blog has what might be the first picture of the new GI Joe logo -- and its patriotic red, white, and blue have been replaced by silver and black.

I understand the need by Hasbro to extend the popularity of GI Joe beyond the USA. But...

Maybe I'm just nostalgic. Was watching the old cartoons the other day.

"Heath Ledger lives on - as an evil 6-inch figurine."

Anyway, here is the Joker action figure...what do you think? 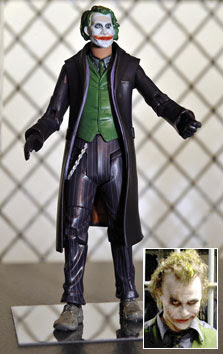 "Shaun of the Dead" director to helm Ant-Man? 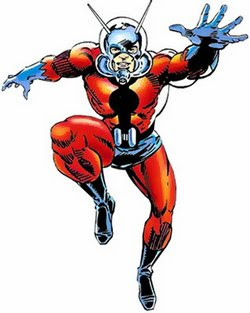 Could Shaun of the Dead director Edgar Wright be up for directing the Ant-Man movie?

"I finished the script and I'm having a meeting about it next week, but it depends which comes first in the queue basically. I've been working on two at once, and I'm also about to start developing two more scripts, one of which is with Simon (Pegg). It could be Scott Pilgrim [Scott Prilgrim’s Precious Little Life] is next or it could be Ant Man, we shall see."

In other news, there's going to be a Scott Pilgrim movie... 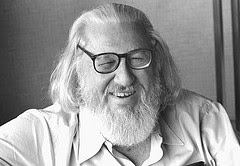 Some interesting stuff to point out in this interview:

* Gaines says in the interview that he has no plans to ever accept advertising in Mad, because of the conflict of interest. Of course, that has now changed post-Gaines.

* Gaines also says he would never license Mad out for other products:

"I just think that sucking every last buck out of a product with merchandising is not neccesarily the way to go and Mad doesn't do it." 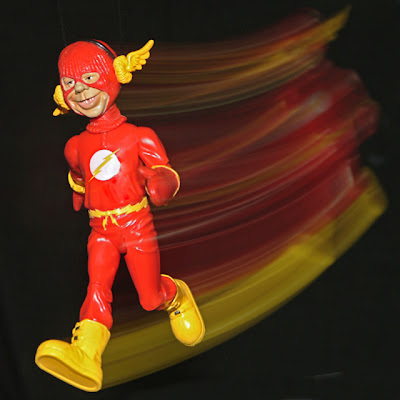 As we can see by the current DC Direct Alfred E. Neuman and Spy Vs. Spy toys, this is another big change from the Mad Magazine of yesteryear. However, to be fair, I did remember playing with a Mad Magazine board game as a youngster (it kicked ass).

* Gaines refused to do market research, because he was afraid that if they knew the exact demographics, they would sub-consciously start writing to target that demographic.

* Gaines (and company) on the sale of Mad to Time Warner:

* Gaines was required by Warners to have a yearly physical; he regularly sent another staffer to take his place.