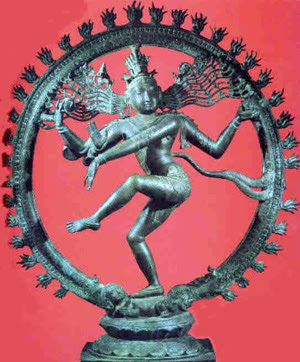 Fave character: don't have one First comic you ever read: Fantastic Four #250

Your favorite comic book "memory": Sitting in my dad's car, and seeing a sign on a store labelled "Comic Book Shoppe", and being awestruck that there could be such a thing as a store dedicated to comics.

Most frustrating comic book "moment": Having to hunt down books which were "hot" for reasons unrelated to the hotness (such my needing the Hellboy "pancake" story in the Dark Horse Presents Annual, which was "hot" for the first Buffy comic appearance; or Absolute Vertigo - a teaser book - which I needed for an Invisibles short, but which contained a preview of Preacher... which Wizard listed as a "first appearance", and went for 40 bucks for a time.)
Where/how do you buy your comics?: The store I work at - Monster Comic Lounge

Floppies or trades?: depends on how much patience I'm feeling.

Marvel or DC?: DC, although I still love Marvel characters and 80s stuff.

Personal motto: Life is good so long as you remember it is

How did you start reading "Occasional Superheroine?": a link on Comics Should be Good, started reading "Goodbye to Comics" and was hooked.
Posted by Verge at 7:00 PM