The Demographics Of The Mainstream Comic Book Reader 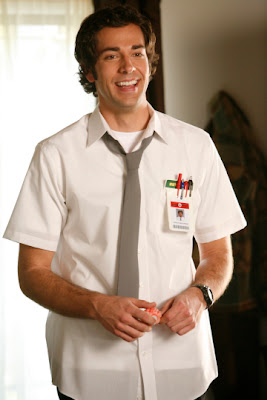 I recently acquired some demographic information from a publicly-traded comic book company. This information is not at all top-secret but available to those who know where to look for it.

The portrait that it painted of the average mainstream comic book reader is as follows:

What is the breakdown of male versus female readership?

More than 90% of the readers of mainstream superhero comics are male.

See, I feel that as president of Friends of Lulu I am betraying my own gender by sharing this information. But it is better that we know and move on from there.

Things we as female readers can do:

PS: Yes, the male/female percentages on the readership shocked the hell out of me. I expected a male majority but not to that extent. And yes, unless I saw the methodologies and explanations of sample sizes used, I can't stake my life on this data. But, a lot of what we see in mainstream comics bears this demographic out, does it not? In fact, I'm surprised that, considering the data, mainstream comics isn't more T&A in its content than it is. However -- I still do not see this as "proof" that women don't like action narratives, not when fandoms such as Harry Potter, Pirates of the Caribbean, Smallville, Lord of the Rings, and tons of adventure manga/anime appeal so much to females.