Occasional Links: The "There's No Crying In Comics" Edition 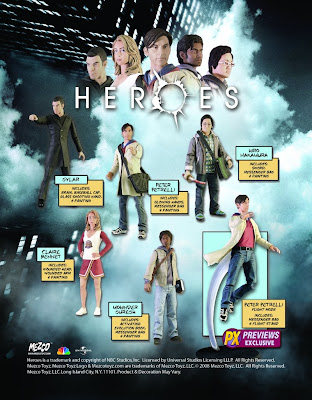 click for bigger pic
Check out this pic of the new Heroes action figures from Mezco:

Notice how almost all the male figures have messenger bags? And Claire lacks the traditional "purse" female accessory?

I remember back in the old days when men who wore those prototype messenger bags were made fun of for wearing "handbags." Part of this was because those bags looked less like contemporary messenger bags and more like handbags.

Hell, at least Claire doesn't have a pom-pom accessory! (Sylar does have a severed brain accessory, tho) 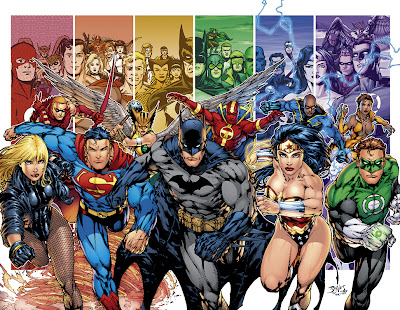 Is the "Justice League" movie on hold/cancelled?

"Justice League is indeed in danger of not starting production on time, and maybe even getting scrapped altogether. The concerns are that the script is not ready to go in front of cameras, and also that the budget is getting a bit out of control."

I think that the idea of casting a Superman & Batman separate from the current movie franchises for the characters was a terrible one. People watching the "JLA" film will be like, "that's not Christian Bale! That's a fake Batman!" 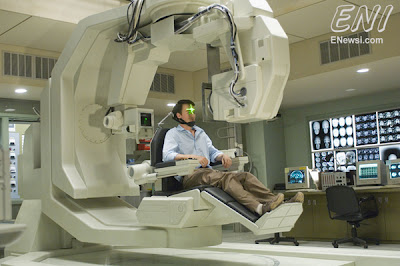 Doesn't this shot from the new "Incredible Hulk" movie look like something from the old Bill Bixby TV series? Didn't they have a shot just like this in the TV series? Lets see...

yes, exactly like the TV series! (which makes sense since the director said the movie's an homage to the show)

And Even More Movie Bits! 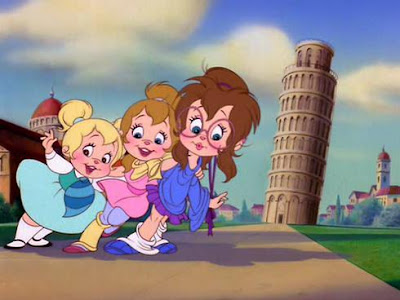 Is A Bioshock movie in the works? (I know somebody who's gonna be really excited...you know, unless the movie really really sucks. Which, given the rate of bad vs. good movie adaptations of video games, is pretty damned likely.)

"There's No Crying In (Blank)"

Did women in New Hampshire only vote for Hillary Clinton because she cried? Did Hillary really cry, or was this blown out of all proportion by the media? Was the perception that Hillary cried something promoted by her own PR people, in an attempt to make her more "human?" Do strong women need to show they can cry in order to seem more "likeable?" Should strong women ever cry? What about that classic 1962 Four Seasons song "Big Girls Don't Cry?" Do you know where I'm going with this? Do you? Do you really?: