Occasional Links: The What Would Robin Do? Edition

A bunch of viewers of the movie Cloverfield have created fan art based on the highly-secret monster in the film: 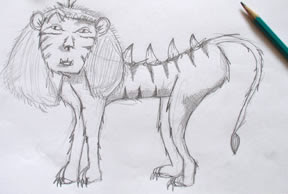 No really, they're here at this link. 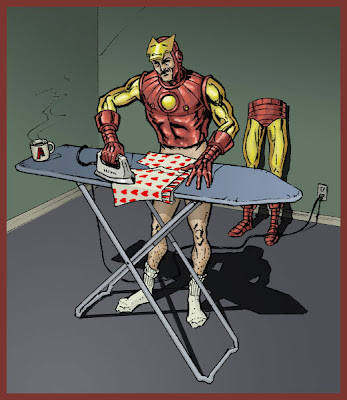 Drawer Geeks hosts a gallery of interesting interpretations of Iron Man, like this one by Brian Pelletier.

No Nose Is Good Nose 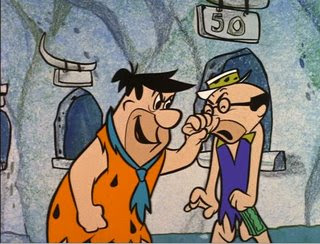 Send a Nose-Picker e-card to the special person in your life -- with nose-hairs you can personalize!

Finally, don't like the look of your nose? The CoCo Nose Clip from Japan gives you "A Beautiful New Look Of Nose" 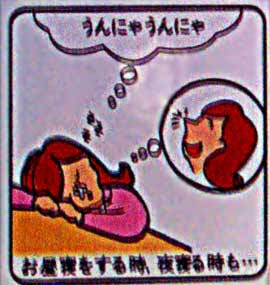 "What Would Robin Do?" 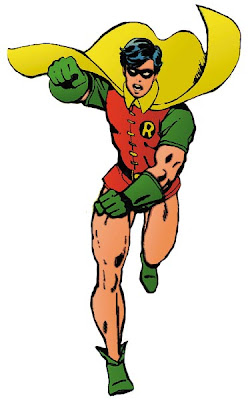 The late Jim Jacobs, co-manager of Mike Tyson's boxing career (the successful part) and a renowned athlete in his own right, reminisced about how Robin the Boy Wonder influenced his decision to go into sports:

"Being Robin, the Boy Wonder, was a tremendous help to me in sports. All of us are susceptible to our emotions when under stress, and when I was younger I would think: What would Robin do? Instead of succumbing to nervous apprehension, I would transform myself into this other character who was emotionally unaffected."

Jacobs was a prodigious collector of comic books right up until he died, amassing over 800,000 of them and considered by some one of the biggest comic collectors in the world.

This article makes me think about how many famous people -- or just people from any walk of life -- get inspired to pursue their profession because of comics.

"The pocket-size comic book, which includes caricatures depicting common forms of graft and bribery, will be distributed as a gift to 100,000 party members in the central province of Henan, Xinhua news agency said. The books also contain “anti-corruption policies, maxims and aphorisms about clean government,” it added."

Of course, we Americans also have a tradition of comics to teach us about the ills of political corruption. There was that storyline where Lex Luthor became president, for instance. And "World War Hulk" taught us that blasting our nuclear irradiated behemoths into space is not the way to solve our problems. I think Bush forgot to read these.

A few things of note in this ad:

1. I love how the little boy at the beginning of this ad is peering with awe over the edge of the table at the Wonder Woman doll. Presumably he is the little brother of the girl who will later be shown playing with the doll.

2. Was "Nubia" ever in the comic books? Why is the little African-American girl the one that has to play with the Nubia -- a villain -- doll? (The name taken from the Nubians, an ancient African people). Usually at that time "girl" dolls (as opposed to 8 inch Mego "action figures" which were, technically, dolls as well) were made in both white and "AA" (as the current doll terminology is used) versions, using the same mold for the white doll in most cases with just brown plastic. Such is the case here -- Nubia is essentially a brown Wonder Woman doll. But, I suppose in the spirit of expediency, Mego decided to have the "AA" version double as the toy line's villain.

3. Note that the little boy is only allowed to play "Steve Trevor." Had he been older than or the same age as the girls, there was no way in hell he was ever going to go near those dolls, er, action figures.


I should also point out here that I would have KILLED to get those WW dolls when I was a kid. They were so cool! But I got the Mego Conan the Barbarian with easy-brush hair instead.
Posted by Verge at 10:00 AM