It's Hard To Dislike "Death Of The New Gods" 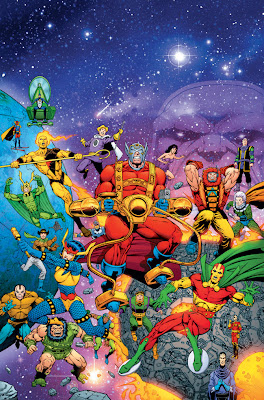 Why? Because it's Jim Starlin. DC really dodged the bullet on this whole miniseries by getting Starlin to write and draw it. Because it's like if you put Marv Wolfman & George Perez on Countdown -- yeah, it's another editorially-mandated clusterf**k but how can you dislike it when you've got such legendary creators on it? It would be like hating Stan Lee. Which is like hating Comics. There's some math in there.

If you're familiar with Starlin's work with characters like Captain Marvel or Warlock at all, you understand that this guy's a master of the Cosmic Story -- probably right behind Kirby in that regard. So if you get bogged down or confused by metaphysical/galactic sentences like:

"They'd actually taken the Source's cryptic meanderings and sculpted them into the foundation of a ridiculous little religious fantasy,"

rest assured that it all has some higher spiritual purpose and that God will probably make an appearance in the third act, even if He is in the form of a section of drywall or a Nerf ball with Kirby crackle emanating from it.

Because the mini is called "The Death of the New Gods," a big portion of the suspense and emotional impact is taken away because you're poised to expect DEATH. In fact, if the # of deaths don't total at least three each issue, one might almost feel disappointed.

That all said, I can only imagine what die-hard Kirby fans must be thinking when they read this book. It's like if you were a die-hard Buffy fan and you watching a TV movie called "The Death of All the Buffy Characters."

In that sense, this book is both a tribute and a slightly patronizing "farewell to thee" to Kirby's legacy at DC. Further, I see Death of the New Gods as an interesting companion to Marvel's recent Elementals mini. The two publishers, faced with these uniquely "Jack Kirby" characters and worlds, have gone and used two different approaches with them -- one, to put Neil Gaiman on the job and make it all pretty, and the other, to perform radical and fatal "heart surgery" on the cast.

Which begs the question: is the Fourth World saga - and Jack Kirby's bombastic creations in general -- old-fashioned and dated in comparison with comics today? I dunno. Ask George Lucas. 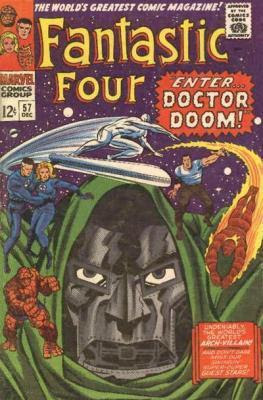 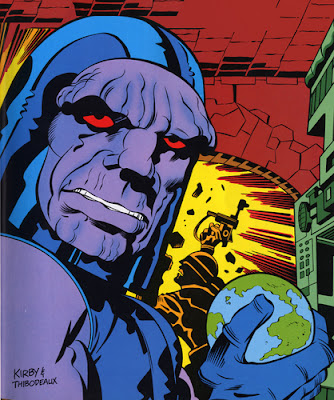 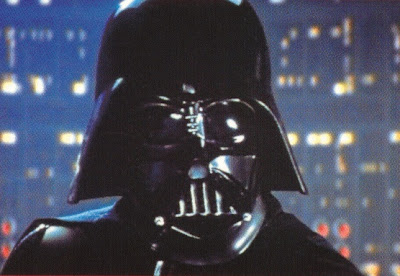