...for all of 30 seconds when I was just starting out as an assistant at DC. I had to drop off a script for "Batman Black & White" at his studio in Manhattan.

The door opened a crack -- okay, really like a foot or so -- and he stuck his hand out and took the script.

Later, I found out that he rejected the script on the grounds that it had a supernatural basis, and that he didn't do stories with supernatural elements in it... 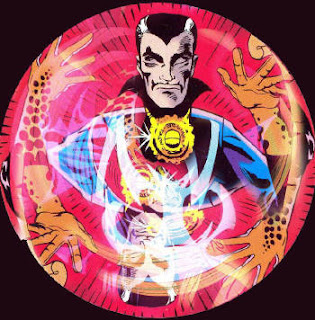 Anyway, enjoying the BBC documentary on his life.
Posted by Verge at 6:43 PM