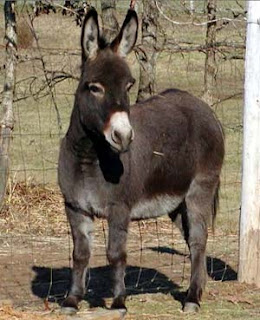 "And you know, also, someone raised the point in, I don’t know if it was in a forum I was reading but it’s something I’ve heard a million times before - but usually, the strongest and loudest protest over sexy things come from ugly fat girls. And now I don’t necessarily agree with that and I’m probably going to get some awesome flame mail as a result of this, but as somebody who’s relatively secure in her sexuality - I don’t think I’m the hottest broad out walking around - I definitely don’t think I compare to some of these comic book chicks - but that doesn’t mean that I don’t like to look at ‘em. I find the feminine form very appealing and I’m not at all offended by that…"
--Misty Lee, wife of Paul Dini, on this podcast
(via Thom Wade's blog via Tamora Pierce's blog, via Elayne Rigg's blog)

RETRACTION: After a closer reading of this passage, pointed out by the David the G. Esquire, I find that my interpretation of it was incorrect and taken out-of-context.

Misty Lee is NOT saying that "ugly fat chicks" are the only ones who complain about cheesecake in comics. She was saying that *she has heard* that other people on the Internet have said this (and that she does not necessarily agree with that)

I made a snap judgment on the text based on reading general Internet consensus on the passage and my own sloppy assessment.

Will try harder next time.
Posted by Verge at 10:00 PM