The Future Of The Internet And You 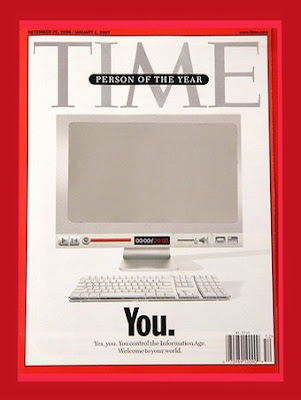 enjoy this while you can
First off, please do not beat me over the head with the Internet equivalent of a cricket bat for bringing this topic/article up -- I don't agree with all of it, but I do think it raises some timely questions.

The writer of this post makes the point that "geeks" (techies, early-adopters, the Internet savvy, etc) have created a culture of "free" where anyone can get anything online for free. In the process, the creators get nothing, get swindled, etc:

"The “free” Internet costs Americans around $10,000, give or take depending on quality, by the time you add up the computer, the software, the monitor, the laptop, the cell phone, and a year’s worth of connection services. But “free culture” demands that we will not pay one penny for a piece of digital art.

The Internet has become the new weapon of imperialists. Today’s imperialists, also known as “The Geeks” have been very successful at securing their economic domination of the world by making non-technical talent and skills, like the ability to draw, worth nothing on the Internet (and even beyond), even when the finished product is far from worthless."

The conversation quickly turns to webcomics, the example being used African webcomics creators. The poster writes:

"There. I’ve just helped myself to African comics. It was fast and easy thanks (sincerely) to the geeks who created the technology, and also free thanks (sarcastically) to geeks who created the free movement and who continue to labor overtime on blogs, Twitter, FriendFeed and so on, to proselytize an Internet culture that will not tolerate the creation of an economic channel that could pay these creators for the use of their art here on my blog, even though I want to pay." 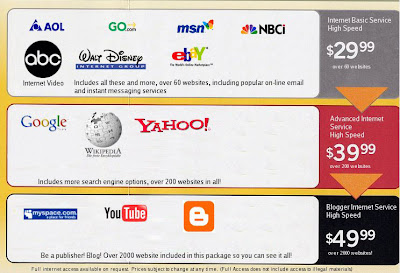 Is This The Future Of The Internet?
And will we have to pay for webcomics?

I think the day they completely crack down on the illegal downloading and stop making these social media sites and online newspapers/etc. free, the day they make you pay for Internet access the way you do for cable and make it a federal crime to download unauthorized material -- people are going to f**king riot. Literally.

And then several days after that, we are going to settle into our daily routines and pay the fees. Sure, a permanent underground of "geek" rebels will be formed, handing out flyers at public meeting places and throwing pies at Bill Gates. Perhaps the Rebellion will be far more real and serious than that. But -- 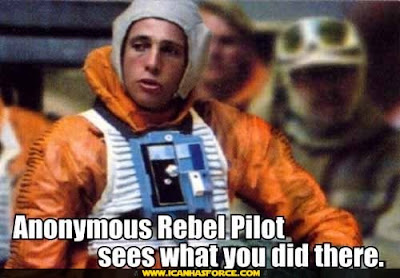 But, I read a heavy volume of industry news every day for my job, and I'm telling you -- this day is coming. I attended a function of the top media movers and shakers about three months ago (not cuz I'm awesome, but because somebody cancelled), and that was the top topic. "How do we monetize this?" This wasn't a bunch of pundits, or what have you. These were the heads of media companies.

How will this specifically effect webcomics creators? The cream will rise to the top. Today's hot webcomics creators will be tomorrow's mainstream darlings, pulling in far more money than they have ever dreamed. And they will either be savvy enough to maintain competitive websites, or they (more likely) will be "attached" to one large company or another. 'Cause when a lot of this pay-for-Internet-portal-access stuff comes down, when the gates begin to close, their expenses will rise to the point where they will have to have some big company back them up -- or at least create a big company of their own.

DC wasn't stupid in creating Zuda. Nor were they being "nefarious." They understood the concept that creators -- regardless of the medium -- had to get paid. They also (and this is purely conjecture) understood that the models for media distribution both in print and online are changing. We can argue about the finer points of contracts, rights, etc., all day. And I'm not suggesting independent webcomics creators need or even should go to Zuda.

But, I am saying that the free content that we enjoy now -- and the free services -- will not stay that way forever. Right now is, in many ways, a renaissance. A time to experiment. And if you depend on the Internet for your income -- whether you're a webcomicker, an Internet marketer, a blogger, an e-commerce businessperson, a writer for an online publication -- you need to trend these things out. You need to do your research, keep up with things, and learn to anticipate. You absolutely have to. 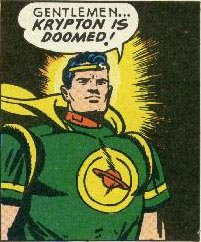 Always happy to be your little ray of sunshine
Posted by Verge at 1:41 PM