12% Of Women Say Husband Reminds Them Of Homer Simpson 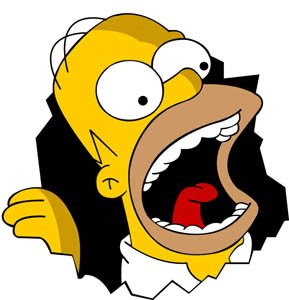 A poll on Parenting.com revealed that 12% of the women polled thought their husband reminded them of Homer Simpson.

However, a whopping 50% thought their hubby resembled Alan Harper -- played by Jon Cryer -- on the TV show Two and A Half Men. 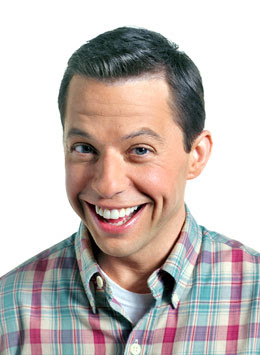 Now, I don't know if you've ever seen Jon Cryer recently (say, post-1985) with his shirt off, but the guy is ripped. I don't know what it was with Brat Pack dudes like him and Anthony Michael Hall -- but I think the "nerd" thing totally made them work out. 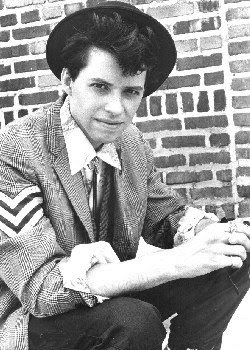 In fact, I would go so far to say that if I had to pick between Jon Cryer and Charlie Sheen on Two And A Half Men, I'd go for Cryer.

Sheen is cute, but he has that look of a middle-aged guy trying to still look 25; and to me, Cryer's natural appearance is more winning. Sheen looks almost fragile on the show.

Oh, and 38% of women polled said that their husband reminded them of Ray Romano. Now, that is depressing. 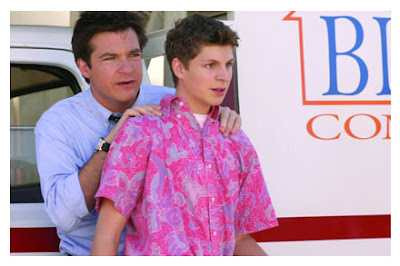 Email ThisBlogThis!Share to TwitterShare to FacebookShare to Pinterest
Labels: dudes