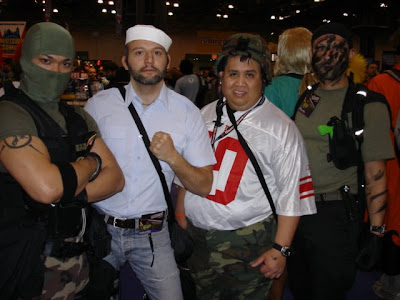 The Superdictionary's definition of black & white, courtesy of Conjura and Batgirl

On eBay: Arnold Schwarzenegger crystal dumbbell (apparently his way of saying "thank you")

Have your fill of Batdickery with The Daily Batman 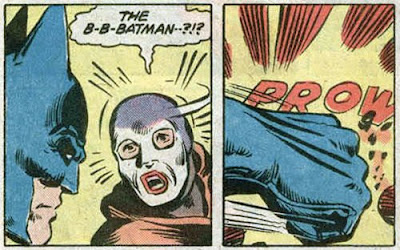 "He found a box of about 60 1940s-era comics that were kept in a tin shed in Stanley. Many didn't have covers and had been chewed by rats. He found a bullet lodged in one where it had been shot." 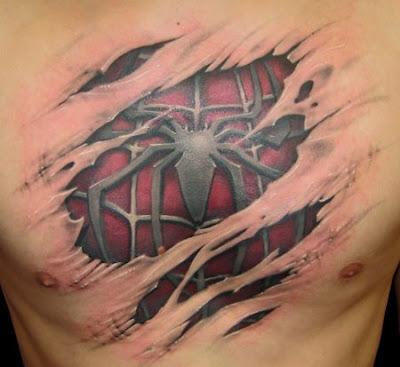