John Waters Is "Erotically Obsessed" With Alvin The Chipmunk 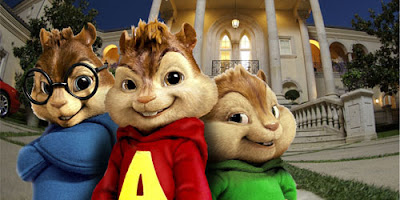 Now this reminds me of a print-out of some adult Alvin and the Chipmunks fan-fiction I found about 14 years ago at a comic convention. I forgot how I got it, I think a friend gave it to me; I just remember that it was printed out on this old daisy-wheel font and came on that scrolled paper that's all attached to each other. And me and my friends looked at it and was kind of like -- "this is kind of squicky." And I think we burned it.

Just in case you're wondering, it was Alvin & his brothers doing the Chipettes. 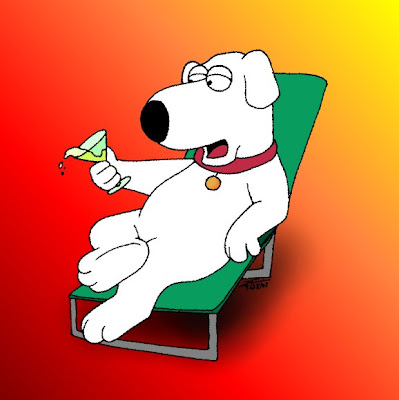