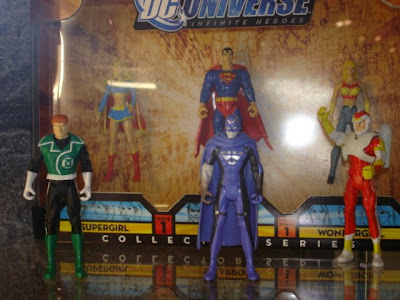 But, largely due to the success (I think) of Mattel's Justice League Unlimited line, a new 3.75 series has emerged: DC Universe Infinite Heroes. Infinite Heroes is similar in size to DC Unlimited, but non-cartoony and more articulated. I find them to be cool, but somewhat of an oddity due to their format. I believe Marvel came out with a similar line last year. 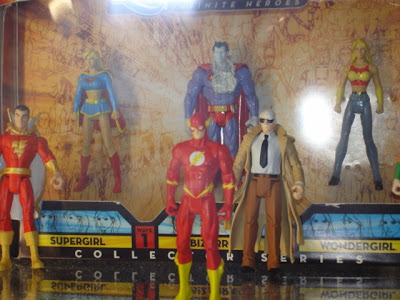 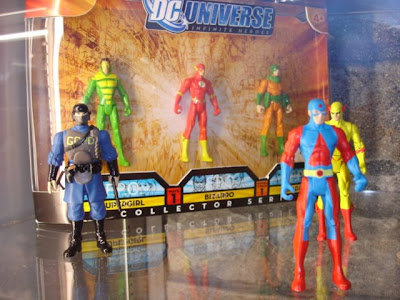 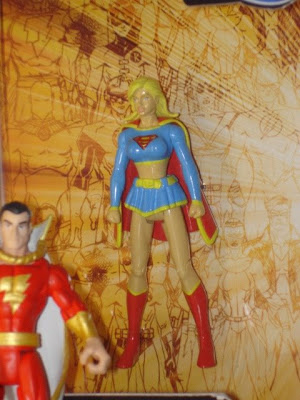 No panties, but I've giving Mattel slack because this is probably just a prototype
Posted by Verge at 11:01 AM