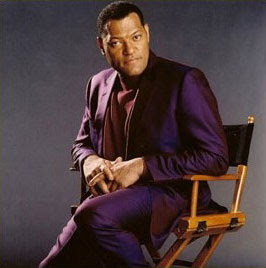 I tend to watch the various iterations of "Law and Order" rather than the "CSI" shows. But this proposed cast addition to "CSI" sounds interesting...

Larry Fishburne would replace William Petersen on the show, playing a new scientist/doctor on the show whose profile is just like a serial killer's -- except he has never acted on his homicidal impulses. This would make the character similar, in a sense, to that of the title character in Showtime's hit "Dexter."

Other actors in the running for the role: John Malkovich and Kurt Russell.

I like that plot twist; makes me wish I thought of it.

For my money, though, nobody beats this guy: 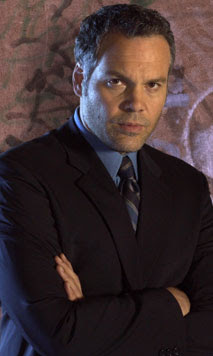 Email ThisBlogThis!Share to TwitterShare to FacebookShare to Pinterest
Labels: TV