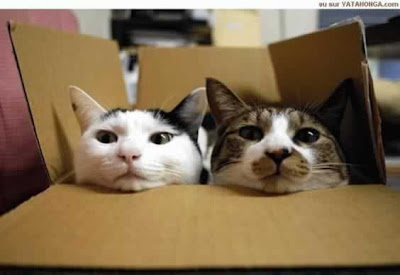 I am in yur box, thinking outside of it
When I was in my early twenties, ready to leave college, I was still in a world that believed the best thing you could achieve was the security of a steady 9-to-5 job. This job would be one you could stay in for thirty years and which would provide you and your family everything you needed for the life you have grown accustomed to. Sure, you would start at entry-level at this great Job, but, as the years went by (and you caused no trouble), you could count on steadily moving up the ranks to a higher position, perhaps one day becoming a manager or even a manager of managers. 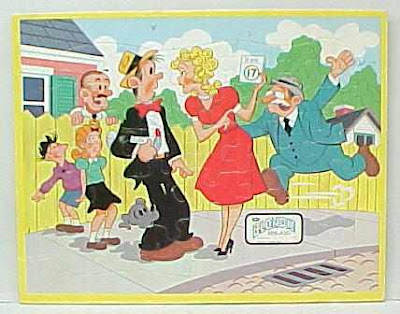 The old paradigm: Dagwood Bumstead, suburban breadwinner
My father had such a job. It was a job that managed to support a wife and three kids, and provide us all with medical insurance and regular trips to the dentist.

While he struggled for years in the trenches, finally my dad built things up at the job where he could be a Supervisor. Part of this meant that he could have the type of job so many people dream of -- a bureaucratic position which entailed him spending long stretches of time sleeping or doing nothing. I'm not exaggerating this. He often had nothing to do. He had nothing to do but had to stay in that goddamn office.

On one of the days he went back into the field, during an emergency, he had a heart-attack and died. Just days short of his pension. Which his employers saw fit to deny his family. Because while he played the game -- oh, so sorry, you're a couple days too late. Do not win, do not collect $200, do not cross "Go."

But back then, there at least was still a game to be played.

I think that the notion of job security I referred to earlier -- such a staple of life when I was growing up -- was just part of an era. I don't think it's the defacto way things are with working in America, or even should be. This notion of one's employer as the God-like father-figure who provides, who gives food and shelter and health and a future -- as long as you play by the rules and think inside the box. 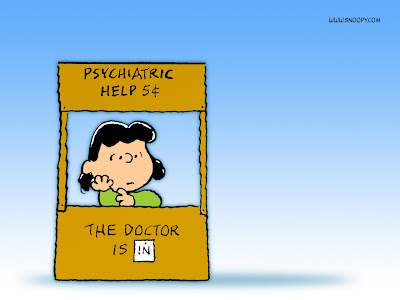 I just made a sum of money this week doing two things I enjoy -- writing and blogging. Neither path was a common strategy. The more I let go of my attachment to the common strategies, the more opportunities I encounter. It's as simple as that. It's as literal as that.

Just wanted to share that with you. This week was very very cool for me.
Posted by Verge at 9:29 AM