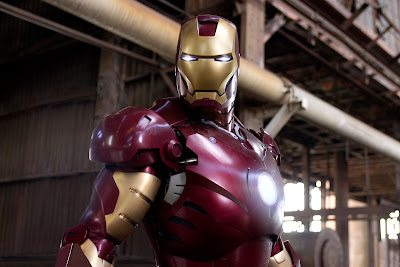 This interesting article in the New York Times, "Is There A Real Woman In This Multiplex," bemoans the lack of women-oriented or woman-starring movie offerings this summer:

"Nobody likes to admit the worst, even when it’s right up there on the screen, particularly women in the industry who clutch at every pitiful short straw, insisting that there are, for instance, more female executives in Hollywood than ever before. As if it’s done the rest of us any good. All you have to do is look at the movies themselves — at the decorative blondes and brunettes smiling and simpering at the edge of the frame — to see just how irrelevant we have become."

This article brings up several questions for me:

1. Has Hollywood, like the comic book industry before it, decided that females are not a viable audience?

2. What movies DO women watch? In what format? Theater, DVD, what?

3. Does Hollywood assume that women either do not watch movies in theaters or will go to wherever their significant others will take them to see or that they are so busy mopping floors that they haven't even given the topic much thought?

4. Is a movie like "Indiana Jones," as mentioned in the article, not a movie of female interest because Indy and his sidekick themselves are not females? Or is this sort of reductionist? 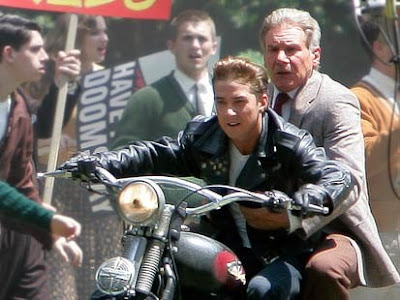 As I've mentioned in a previous post, I had problems with the movie "Iron Man" only in as much as the only character I cared to identify with had a penis. Since this is all fantasy anyway, maybe there really isn't much of a problem really there. Maybe, even without a penis, I can achieve my dream of becoming a boozy egotistical millionaire born-again peacenik in a metal suit, if I tried really really hard.

Maybe the problem is just my lack of imagination.
Posted by Verge at 9:04 AM