The passing of Jerry Falwell had me thinking... 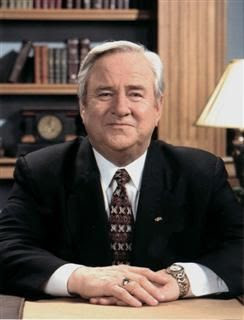 Wouldn't he have been outraged by some of the sexed-up comic book product being put out nowadays?

Wouldn't he want to have them banned?

We'd all have been pretty outraged if someone like him had started a campaign to ban and suppress such images, wouldn't we?

Couldn't feminists and evangelists temporarily bury the hatchet and go after pornography?

And then they can go out kicking ass, ridding the world of "Hustler" and "Penthouse."

they could duke it out over reproductive rights

That could be a 4-issue limited series. Or maybe stretched out into a "52" type event.