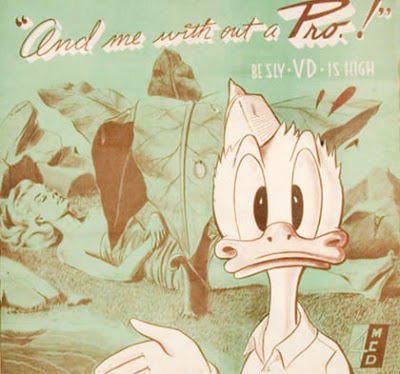 Noted Asian-American actress Jessica Biel has reportedly been tapped to play Chun Li in the new "Streetfighter" movie, according to the Latino Review. She was offered the role after such powerhouse Asian actresses as Jessica Alba and Keira Knightley turned it down. No word if Filipina actress Drew Barrymore might also be in the running.

"When Fangirls Attack!" celebrated its 400th post yesterday. Between Ragnell & Kalinara and regular "Occasional Superheroine" tipster Sammy I've been able to seem like I'm on the pulse of comic feminism for, like, months.

MTV is apparently looking for a few good virgins in, of all places, a comic book shop: "MTV is casting a fun, new documentary style reality series about relationships & dating from a male perspective. We're looking for virgin guys (21 & up) on their quest to break out of their shell & improve their love life." Um, dating comic book fan and having no problems on this front. Okay, dated comic book fan before comic book fan and had broken vagina. But not a virgin in sight.

Does this screen still show Paris Hilton cameoing in Spiderman 3?! Or just a creepy lookalike designed to distract authorities while she hightails it to Guam to avoid her jail sentence? And if Paris was a Spidey villain, what would her name be?

Brian Bolland threatens to sue fan for dissing his commission sketch online? Say it isn't so! Via Journalista!

Lastly, this piece of rare, Disney-approved poster art featuring Donald Duck teaching soliders about proper...protection...is wrong on so many levels. But it helped cut down on wartime STD transmissions by 36%.
Posted by Verge at 7:17 PM