The Daily Gilgongo!
For May 16th, 2007: "Because there are more important stuff" 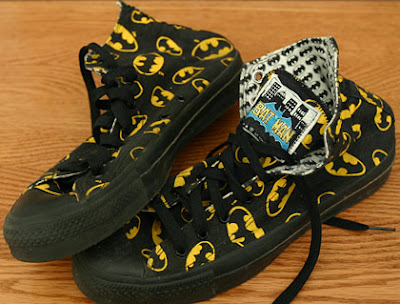 Bug that looks like Iron Man's face. You know, just because. Thanks, Mr. David the G.

Mike Gold over at Comic Mix theorizes that rap music has "taken the bullet" for the comic industry.

"Ms. Beatnik" of 1959 Finalists. The woman at the far right looks disconcertingly like my mother. Actually, I think it might be my mother.

Spiderman, Superman, and Batman all team up in the Indian adventure, "Nagraj V. Shakoora the Magician." I'm really proud of how DC & Marvel put aside their petty rivalries and teamed up to make this book happen. Via Alan Hunt's site.

Batwoman Kathy Kane is saluted as a "Groovy Chick" over at The Absorbascon. How bold was she? "So bold that she decided to become a crimefighter, without even a scarring childhood loss to motivate her." Take that Batman, you wimpy putz!