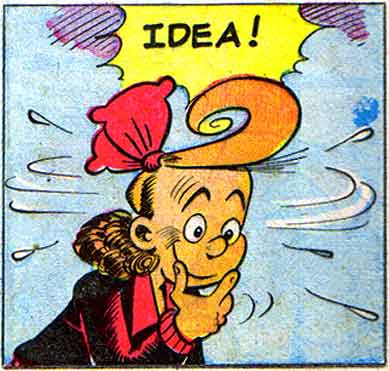 Doing a quick survey of my blog content over the past two years, I've discovered that every 2-3 months, like clockwork, I will post something and it will start a massive flame war. Not a regular flame war, but the nuclear type of thing where I have person after person email me and comment in horror and apology at how vicious the reaction has been from certain circles.

Which is why I'm convinced that it really isn't the topic or my exact opinions that is really at issue.

I seem to have developed, over the past two years, a strange sort of charisma.* Through my written word, but also in person. This is baffling to me, especially the in-person part, because I take little-to-no-care in making myself sexy or appealing at all. I stopped wearing contact lenses and now wear glasses. I let my hair grow out. I wear comfortable pants, comfortable shoes. I have a little roll of fat around my middle. But I have more charisma now than I did when I was a size 2, blond, with my boobies hanging out.

I don't understand the charisma of this blog or myself -- but there is one thing I do now understand. As much as there is a positive charisma, there is also its opposite. As much as people seem to like what I write and want to speak to me in person, there are also people who have a deep and abiding hatred for me. And the more people like me, and the more high-profile I get, the more there will be these online hate-fests at my expense.

This charisma energy works both ways -- bad and good. And rather than try to come up with some pop-psychology explanation for it all, I'll come up with a pop-New Age one: it's just the natural flow of energy. Positive polarity, negative polarity. And it certainly won't get any better when my comic book is published, so I ought to just get used to it.

Now I know how Will Ferrell feels.

*This is all written by a person that had -150 charisma points for most of her life, and knows the difference. The last time I went to a speaking engagement, I missed the entire buffet because I had a continual line of about 25 people come up to me after my speech. All that was left was the cold snow peas. And I have gotten stopped in washrooms, in comic shops, in the middle of Manhattan, by people who recognize me on sight for this blog. Personally, I think I have the charisma of a leek. But this is the situation. Life is patently bizarre, and God apparently has a ginormous sense of humor.
Posted by Verge at 9:04 AM

Email ThisBlogThis!Share to TwitterShare to FacebookShare to Pinterest
Labels: teh internets