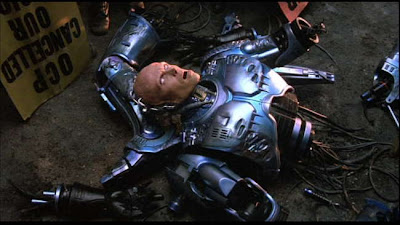 Why why why remake things that are barely of drinking age? 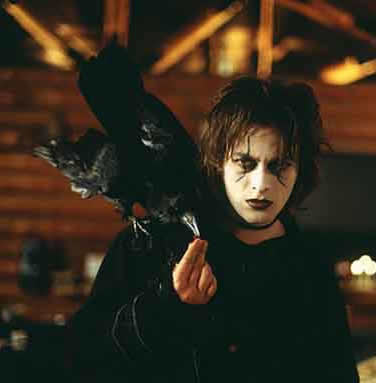 How about something -- new? 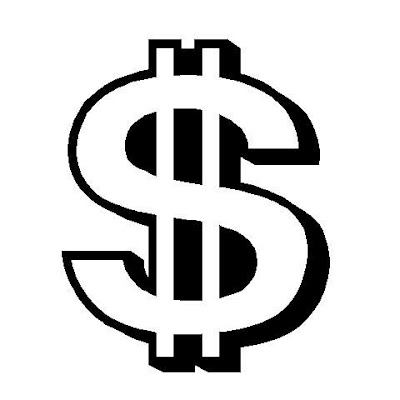 And with this sort of economic climate, you can kind of see the point of view here. Even if the Robocop remake is teh sucky, there will be a certain amount of money made -- based solely on the fact that it's Robocop™.

Hey, I heard they're going to remake "Titanic" with Miley Cyrus and that guy from "Twilight." 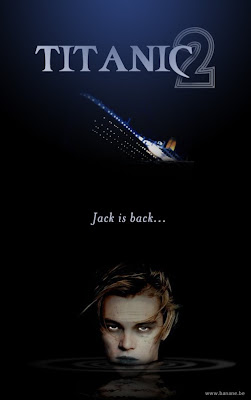 But seriously, you know what movie truly deserves a remake? 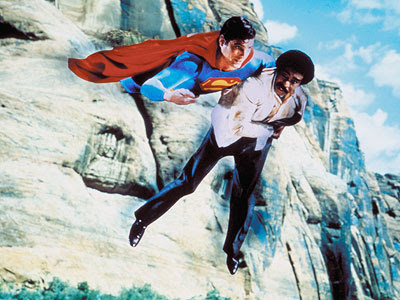 Wow, Superman III. Even at eight years old and not knowing who Richard Pryor was, I felt sorry for the man, realized something "wasn't right."

"Why are they making that man look stupid, mommy? Was he bad?"
Posted by Verge at 11:15 AM

Email ThisBlogThis!Share to TwitterShare to FacebookShare to Pinterest
Labels: movies