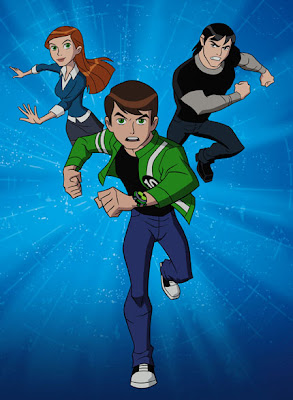 "Turner Animation prexy Stu Snyder and Rob Sorcher, Cartoon's recently hired chief content officer, have set their sights on male teens and tweens in their sweeping overhaul of the cabler.

They're hoping to stanch the flow of young viewers leaving the network for Disney and Nick, but they're also trying to rebuild the net as "the home for boys," in Snyder's words (though he quickly adds that he hopes the female aud sticks around for shows like Cartoon's new comedy "Chowder")."

"We need a cartoon for girls." 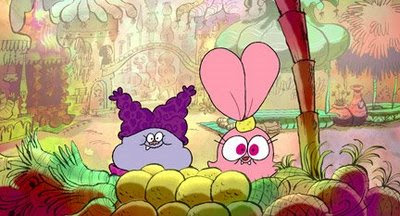 Chowder: for girls because it has teh pink bunnehs
There are several things about Cartoon Network's strategy here that I'm going to respectfully quibble with.

First, the assumption that their "boy-targeted" shows like Clone Wars, Ben 10, and Batman are only enjoyed by boys. As far as I've been able to observe, these are shows with an appeal to both genders. These are shows that appeal to children who like fun.

Second, to be a cartoon cable network and mostly focus on male viewers -- which is the impression I'm getting from this article -- is kind of shortsighted. There is nothing inherent in animated television programming that suggests girls are attracted to it less than boys. This is, as far as I know, a genderless medium.

And even if you want to make the argument that little girls want more Barbie-type stuff and boys want more Batman-type stuff (I'm not saying this is true, but this might be the argument made by the marketing department) -- go make a Barbie cartoon! Go make a My Little Pony remake. Go make an American Girl CGI cartoon where it looks like the dolls themselves are animated. 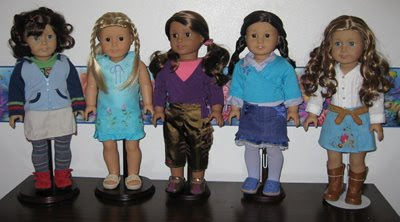 These are just suggestions.