"Will You Be Our Token Female?" 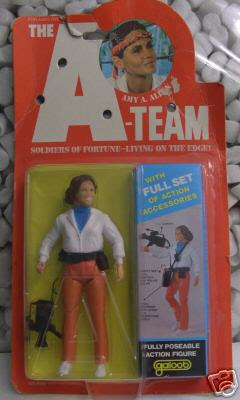 Can I vent here for a second?

So I get approached by this site to pitch column ideas. And they're even offering to pay me, etc.

They approached me and said, basically, "we looked around us and saw that we didn't have any female writers. So we are coming to you because we are looking for a column from a female perspective."

And so I initially thought, "well, fine. that's cool."

And you know, I just didn't want to give them that pitch. I mean, I wanted the money and all. But there was just something inside me that resented it.

So I gave them a totally gender-neutral pitch, saying that while the views in the column would of course be from a female perspective (me being female), that's not what the focus would be on.

No dice. And why should it go over? If you have an entire slate of male writers, and you are approaching me because you want to fill that lone female slot (oh, is that a pun?), you damned well better get some estrogen, right?

No, approach me because I am a talented writer, because I kick ass with my writing. Because my writing can be, on occasion, witty. And if you don't feel that way, and you don't think I have the chops, don't $##$%@ approach me so I can be your token female!

You know, in my other industry (the one that pays me money), I get hired and retained based on the amount of hits and links I generate for my client. It's a veritable science. There are charts and numbers. And you know, I like that. I really, really do. Because my gender doesn't factor into it. My skills are what matter, the results I generate.