ASBAR #10 and The Coming Comics Witchhunt?

Would a parent accidentally buy these comics for their child? 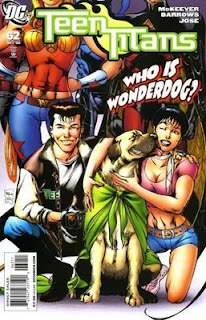 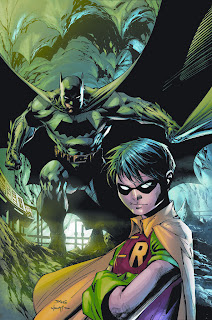 Look folks, I don't have kids to accidentally buy these comics for, and I know too much about what's currently going on to make the mistake even if I did.

But when this crowd: 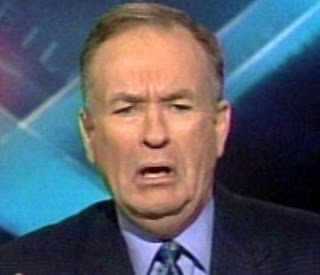 finally decides to make this the bee in their bonnet du jour, there's going to be a lot of fucking problems.

And you can say: "well, fuck them anyway, they're a bunch of reactionary maniacs." And you might be right. But as time goes on, and the gore and the sex and language gets more extreme on books that are both not clearly enough marked for adults only AND feature characters that are cross-marketed to kids -- there becomes less and less of a defense.

But what really scares me is the possibility that books of real quality -- such as Watchmen, Preacher, etc. -- will get lumped into the comics witch-hunt. That the good stuff will be taken down because of the crap.

Not that I think books like Watchmen, etc. would get banned from libraries and certain bookstores just because some conservatives were pissed off. You only gotta worry about that if, say, some religious fanatic gets into office after her aged and sick running mate bites the bullet. And I mean -- what are the chances of that happening?

But a book like Watchmen is far too deep to them, too far removed from the funnybooks to really make a lovely self-righteous case out of it. It's not sexy enough for Fox News.

But you know what is?

The utter fucking stupidity of insisting on printing black censor bars over the actual lettering of All-Star Batman and Robin #10 -- why, so you can be real cute and have the letters peek tantalizingly over the sides, so you can only imagine what curse word is being used?

The fact that, even with the black bars, you would think that dialog like this was acceptable in a comic starring characters which are licensed full-tilt to little children, in a comic with a cover that looks like the most iconic and "safe" Batman story you can find:

It's not even justifiable by saying "artistic license" -- this is like eight grades down from one of Quentin Tarantino' s lesser films. This is Frank Miller simply picking up his paycheck, the same way he plunked his arm down on hunk of bristol for the cover of Dark Knight Strikes Again, traced it, and got a big paycheck for an awesome cover. 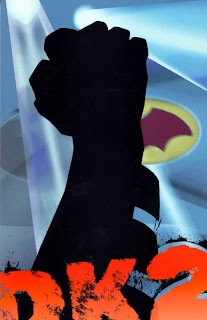 You know what's missing on that cover? The middle finger.

But while discussing the pulping of All-Star Batman and Robin #10, these weren't the biggest issues on my mind. First question I asked: "Who will get blamed?"

And I thought about it, and said: "I don't think there's enough assistant editors left over there to scapegoat over this."