Thoughts About The Faux-Mainstream & The Future 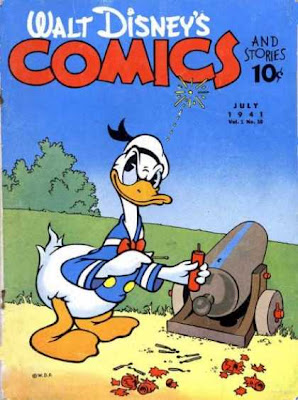 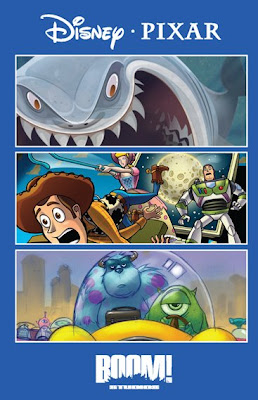 Disney comic books used to sell in the millions; can they do so again?

Back when the comic book industry targeted their top books towards broad general audiences, they sold individual titles like Superman and Walt Disney Comics And Stories in the millions.

Now mainstream comics has largely evolved into a niche market, with a drastically reduced audience. And that's kinda sad. And ironic – what we think of as the "mainstream" is anything but. It is a niche serving some very specific demographics.

However, the rise of digital, the recession, and online comics piracy are helping push the industry back into their general audiences roots.

As cover prices rise and the recession continues, many "mainstream" comic book readers will either drop more titles and/or download illegal copies from the Internet.

Meanwhile the masses will continue to abandon pay-for-paper en masse for free online content. They largely abandoned the comic book industry a long time ago, choosing instead to occasionally watch movies & TV shows based on their characters.

These masses are hungry for more free online content. The comic book industry could provide that content – but in order to make it worth their while they need really good online ad sales. They get the good online ad sales by either having great demographics or great traffic; by continuing to focus on a niche "faux mainstream" audience, they are potentially jeopardizing the former and definitely killing the latter.

The funny thing is, if the industry made it a point to cater to the mass audience, and not just a niche, many of the niche readers would probably read the comics anyway. But in order for this all to happen, there needs to be management in place who not only have the balls to refocus on the wider audience, but actually knows how to get that wider audience. 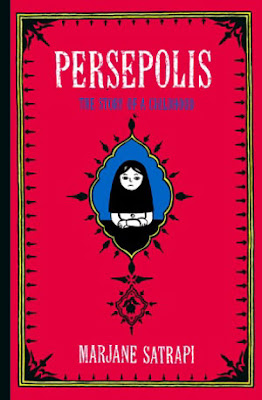 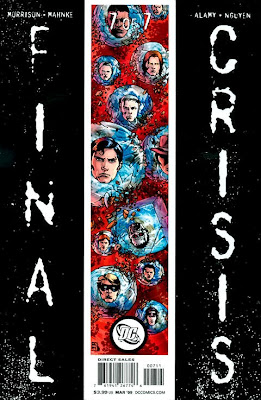 I give the target timeframe for the industry sea-change within 12 months. What will shake out are:
If the comic book industry tries to just pluck the "faux-mainstream" content from the pay-for-paper monthlies and stick them on the Internet, they will find that they will not generate enough traffic from them to make the ad sales healthy enough to the point of supporting a giant company. They need those old-time sales-in-the-millions, and you can only really do that by producing a product for wide audiences. And if you alienate females, you are seriously and needlessly cutting into your potenial base.

The comic book industry originally began to alienate females and discount them as a demographic because some of the guys who were brought up on the first two waves of comics (Golden and Silver) were nerdy and awkward around girls and thus resented them and didn't know what to do with them. Up to the Silver Age, many of the guys who worked in the comic book industry had more or less well-rounded educations and lives. By "well-rounded," I mean their whole lives didn't revolve over an obsessive fascination with childhood entertainment, and sometimes they talked to girls (or guys, if they swung that way).

This entire mentality will NOT survive the recession, the move from paper to digital, and the easy accessibility of illegal downloads. The people in charge who are still relentlessly pushing regurgitated Silver Age bullshit don't care about tomorrow at this point; they are planning their quick and comfortable retirements. Until then, they will do every stink-nose thing they can do to slow digital down, to keep their pay-for-paper faux-mainstream niche. They claim they are doing this to champion the cause of the comic book retailer. Whereas if they really cared about the retailer, they'd work more aggressively with them to stock trades and graphic novels, stock movie & TV tie-in comics and memorabilia, and to make their stores as accessible and truly mainstream as possible. Instead of selling them pipe dreams, which many of them aren't falling for anymore anyway.

As a person who knows all this is going to happen – and happen damn fast too – I'm sitting here asking myself the question: what will be the most vital comic news and material to focus on? Not just in the short-term, but in terms of the new comics economy.

The mix has to include:
Again: niche websites and content only yield big returns in only two scenarios:
1. You are a small company and the yield from niche is enough to support you.
2. You control and dominate many niches (like the blog networks that have like 23 niche topics under one advertising umbrella).

*Great analysis on the history of comic book sales here and here.
Posted by Verge at 1:24 AM