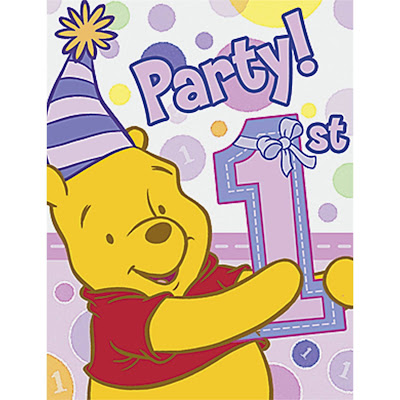 It has been pointed out to me that it's been exactly one year since I wrote "Goodbye To Comics."

What a difference a year makes, huh?

And when I finally busted out and expressed myself and did the very thing I was not "supposed" to do -- my life got radically better.

You know who my idols are? Richard Pryor, George Carlin, Andy Kaufman, Bill Maher, Jon Stewart, Margaret Cho, Dave Chappelle, Chris Rock. My biggest fault in life was that I didn't embrace the true part of myself who looked up to these people. Instead, I was that chick with the little voice in "Police Academy." I lost a lot of time.

Thankfully, with this blog and Friends of Lulu, I really feel as if I have been granted another chance. A lot has changed. I am very happy.

And thanks to the majority of you for reacting as kind and understanding and empathetic as you did to "Goodbye To Comics." After the blog hit, I spent a few days avoiding the Internet entirely because, quite frankly, I was afraid I was just going to get laughed at or hated or whatnot. Writing those posts was a very out-of-character thing for me to do.

PS: The irony of The Comic Reporter's interview with ex-Wizard staffer Rick Marshall running today is not lost on me.
Posted by Verge at 10:17 AM